Northern Foothills of the Himalayas 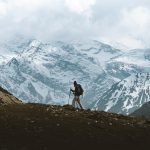 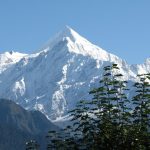 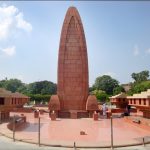 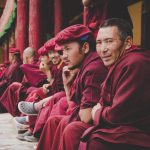 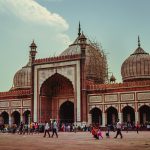 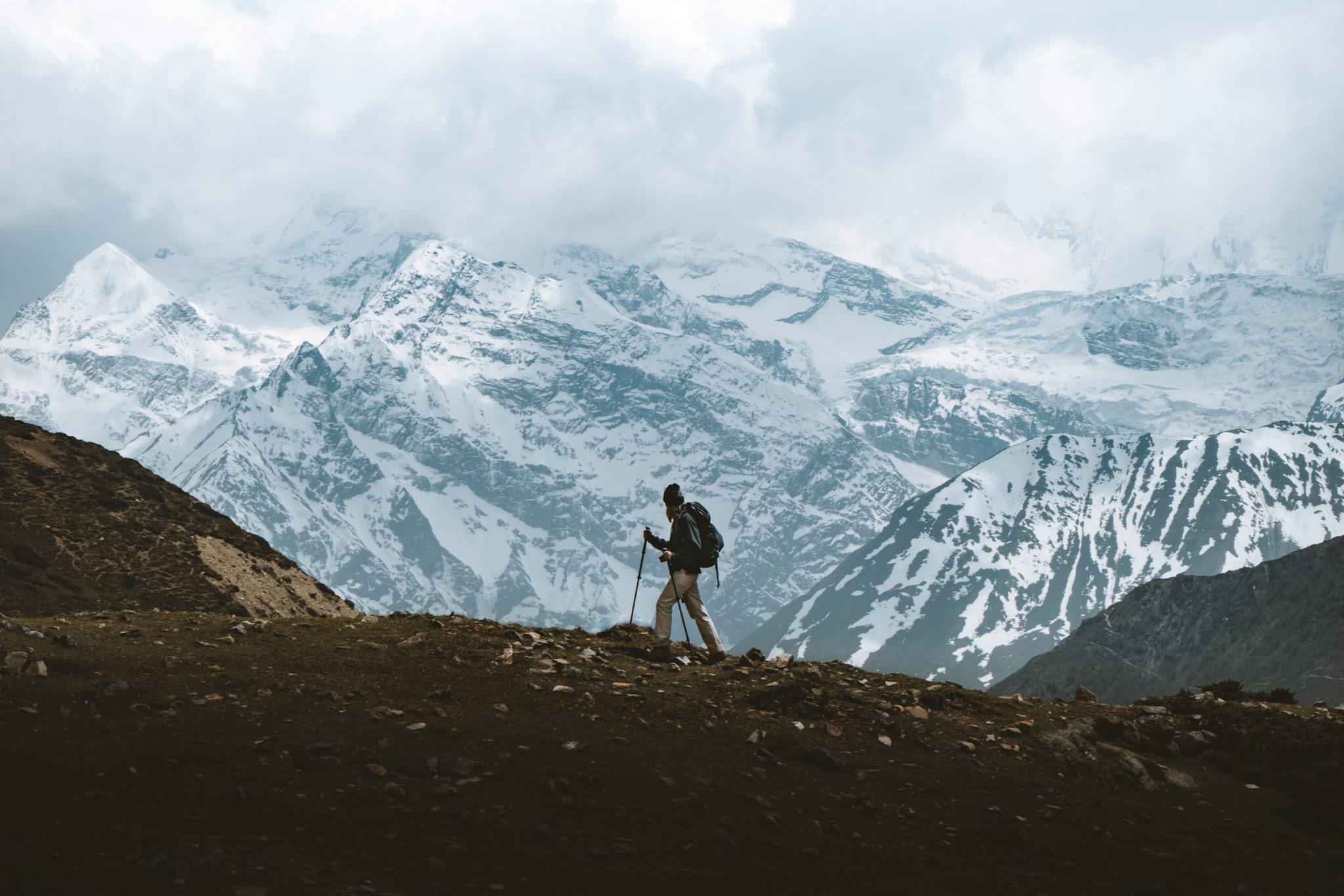 Northern Foothills of the Himalayas

Arrive in Delhi: you will then be met and transferred to your hotel. Delhi, India’s capital and political hub is an ancient city that has something for everyone. Settled seven times over the centuries, this city has grown in a way that reflects its past, while retaining its cosmopolitan flavour. Delhi is India’s showcase, be it architecture, religion, shopping, culture – everything is available here – waiting to be discovered.

After breakfast, proceed for a full-day Delhi sightseeing tour. In Old Delhi, visit the Jama Masjid, the largest mosque in India, and the magnificent Red Fort: a marvel of red sandstone, built on the banks of River Yamuna. Drive past the bustling medieval market of Chandni Chowk before visiting Raj Ghat (Mahatma Gandhi’s memorial). Continue driving to New Delhi to visit the mausoleum of emperor Humayun – a forerunner of the Mughal style of architecture. Drive through Lutyens’ Delhi with photo stops at the India Gate (World War I memorial), The Presidential Palace, Parliament House and the Secretariat buildings -all showcasing an interesting blend of Victorian and 20th-century architecture. End the tour with a visit to the 12th century Qutab Minar, gracefully hand-carved for the entirety of its staggering 234ft.

Early in the morning, you will be transferred to the railway station to connect train for Amritsar. Swarn Shatabdi Express 0720 / 1300 Hrs; Literally meaning “holy pool of nectar”, Amritsar is the home to the Golden Temple and the spiritual and cultural centre of the Sikh Religion. You will be met upon arrival and transferred to your hotel for checking in.

In the afternoon, visit the Golden Temple synonymous to Amritsar. The Golden Temple, also known as Sri Harmandir Sahib was initiated by the fourth Guru of Sikhs, Guru Ramdas Jee and completed in 1601 by his successor Guru Arjan Dev Jee.

After breakfast, visit Jallianwala Bagh and solemnly reflect on its dark past. This afternoon you will be driven to the Indo–Pakistan border at Wagha (20miles, 45min) to witness the beating retreat ceremony held every day at sunset on either side of the border. (This ceremony may be cancelled without prior notice from the authorities) Return to the hotel. 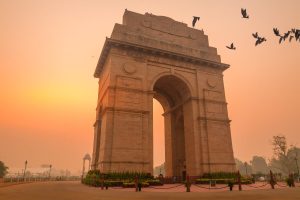 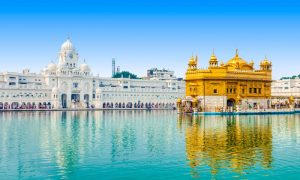 After breakfast drive to Dharamshala and nearby McLeod Ganj, home to His Holiness the Dalai Lama. On arrival in Dharamsala, check-in at the hotel. This afternoon can be spent at your leisure to wander around the town. Lower Dharamsala, with its bazaars and civic centres, is the commercial heart. Some 1,500 feet higher up is Upper Dharamsala, where McLeod Ganj and Forsyth Ganj are located, each with their individual flavour and lifestyle.

You have a full day to explore the area around Dharamshala and McLeod Ganj – most of the places of interest are within easy walking distance of your accommodation. Stretch your legs with a 90-minute return walk to the peaceful Bagshu waterfall, visit the monastery and home compound of the Dalai Lama at Tsuglagkhang, and wander around the town with its friendly Tibetan population (the cows are friendly too).

After breakfast, drive downs the hills to the Kangra Valley, visiting the majestic fort and Bajdeshwari Devi temple en-route. Arrive in Pragpur mid-afternoon and check into the hotel. In the late afternoon, walk through the gardens of Judge’s Court into the unique heritage village of Pragpur- this is a rare example in India of an entire community having survived the relentless advance of modernity with its old buildings and neighbourhood atmosphere intact. The village is centred on a large ornamental pond – its cobbled lanes and serene ambience are a delight. Enjoy dinner on the lawn back at your hotel.

A full day in and around Pragpur and the nearby village of Garli. 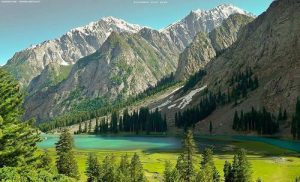 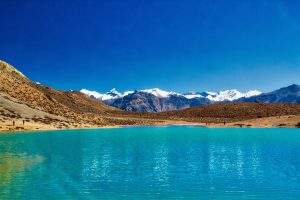 After breakfast, depart for Shimla.  On arrival check-in your hotel. Spread across 12 km along a ridge that overlooks terraced hillsides and cultivation, Shimla is magnificently robed in dense forests of oak, pine, fir and rhododendron. In the summer, the private gardens abound in flowers in full bloom. Shimla is the capital of Himachal Pradesh, one of the most beautiful areas in India, comparatively undiscovered and unspoiled. It offers magnificent scenery with snow-covered mountain ranges stretching majestically for hundreds of kilometres. Originally a small village with a temple to Shamla Devi as its main attraction, the British developed the settlement for its bracing climate and scenic location to make it the summer capital of India for many years.

Post-breakfast, explore Shimla. The slightly-faded Raj-era charm of Shimla and year-round pleasant climate makes it a popular destination for honeymooners as well as Delhi residents on weekend breaks. The Mall runs the length of the old town and is something of a social hub as well as a shopping magnet for visitors. Further away from the busy centre, Shimla’s past reveals itself in a series of planned gardens, old churches and historic buildings. You’ll have the whole day today to explore at your own pace.

After breakfast drive back to Chandigarh airport and take an afternoon flight to Delhi. On arrival transfer to hotel near the airport in Delhi.

You will be transferred to the international airport to board your flight onward. 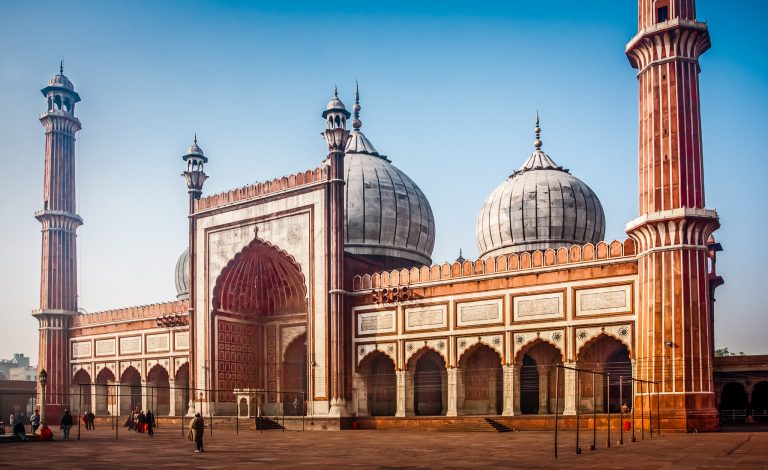