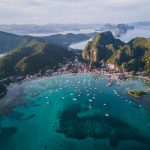 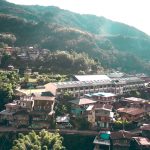 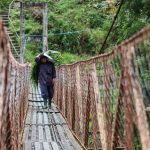 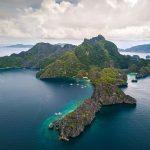 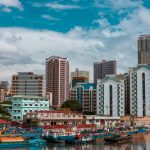 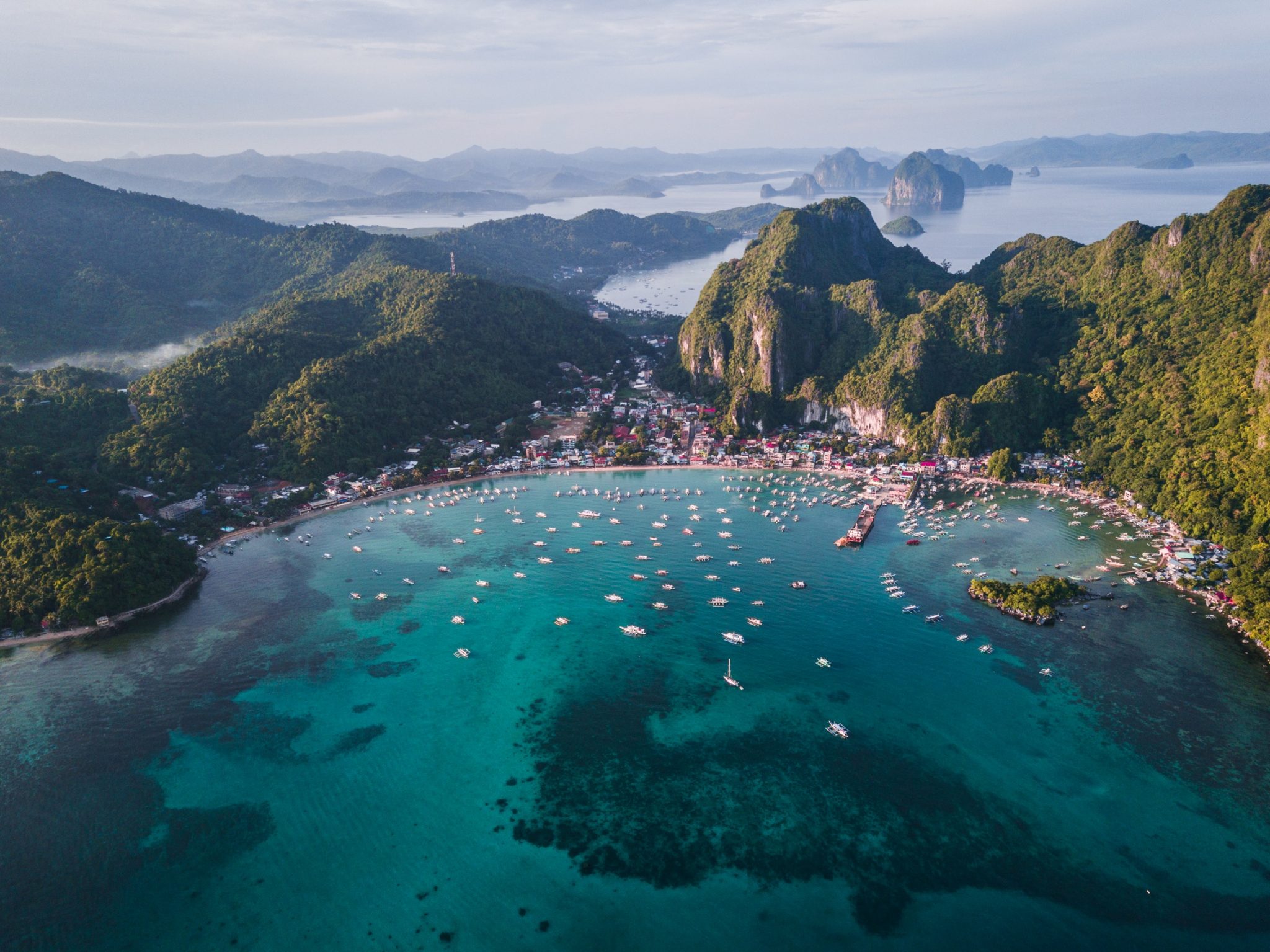 DAY 1: Arrival in Manila – Meet and greet. HALF DAY MANILA CITY TOUR- The tour starts right in the heart of the Philippines’s financial district, the City of Makati. Have a glimpse of Makati’s hustle and bustle as you drive through on your way to the capital city, Manila. Onwards, Rizal Park on scenic Roxas Boulevard, arrive in Intramuros, “The Walled City”, to see ancient walls, church ruins and relics from Spain’s Conquistadores. Opportunity to ride a horse-drawn carriage in Intramuros. Sites to visit: American War Cemetery, Rizal Park, Fort Santiago, San Agustin and Manila Cathedral

DAY 2: Pick-up at hotel and proceed to the meeting area for Banaue Heritage Tour. Depart Manila for Banaue via North Expressway. The gateway to Banaue is through the landlocked evergreen provinces of Nueva Ecija and Nueva Vizcaya. In San Jose City, a short stop at a restaurant for lunch (on individual account). Resume drive to Banaue, stop at Dalton Pass and Sta. Fe, Nueva Vizcaya, passing by Bagabag, where picturesque mountains and rivers start to ascend to the Ifugao land.  Arrive in Banaue late in the afternoon. Check-in at Banaue Hotel. Overnight Stay

After breakfast, visit the picturesque town of Sagada, stop and see their ancient burial caves with mummified coffins. Visit also the Bontoc Museum, founded by a Belgian Sister, which houses a varied collection of authentic artefacts and photos from the mountain tribes. Then, enter the impressive Sumaguing Cave, known for its rock formations and impressive chambers. Visit Bontoc’s tribal Museum on the way back, with artefacts and unique pictures from the mountain tribes. Stop at the Viewpoint to admire the Terraces. Return to hotel at Banaue. 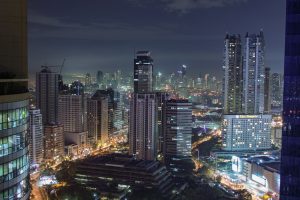 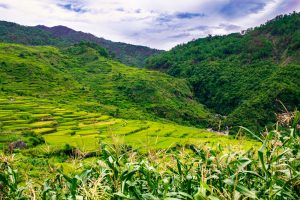 DAY 4: Early breakfast and then after, Proceed to BATAD VILLAGE RICE TERRACES TOUR

After breakfast, From Banaue to Batad is approximately 16 km away, the first 14 km of the which will be travelled by our privately chartered local jeepney. The rest of the distance is on foot using a mountain trail. The trip to Barangay Batad in Banaue, to witness the amphitheatre shaped terraces located at 3600 ft., it takes only a 30 minutes hike. Stop at the panoramic Banaue viewpoint at 4800 ft. that provides a perfect experience of the enormity & extent of the terraces followed by a visit to the Banaue Museum. Banaue Museum features decades-old books by anthropologist Otley Beyer and Igorot artefacts collected by his son William. The museum is on two floors featuring weaponry, jewellery, traditional dress and photographs of Banaue 100 years ago. Time permitting, make a stop at the market and souvenir shop before returning to the hotel.

Arrival in Manila. Drop off at the meeting area. Meet and Transfer to hotel for check-in. 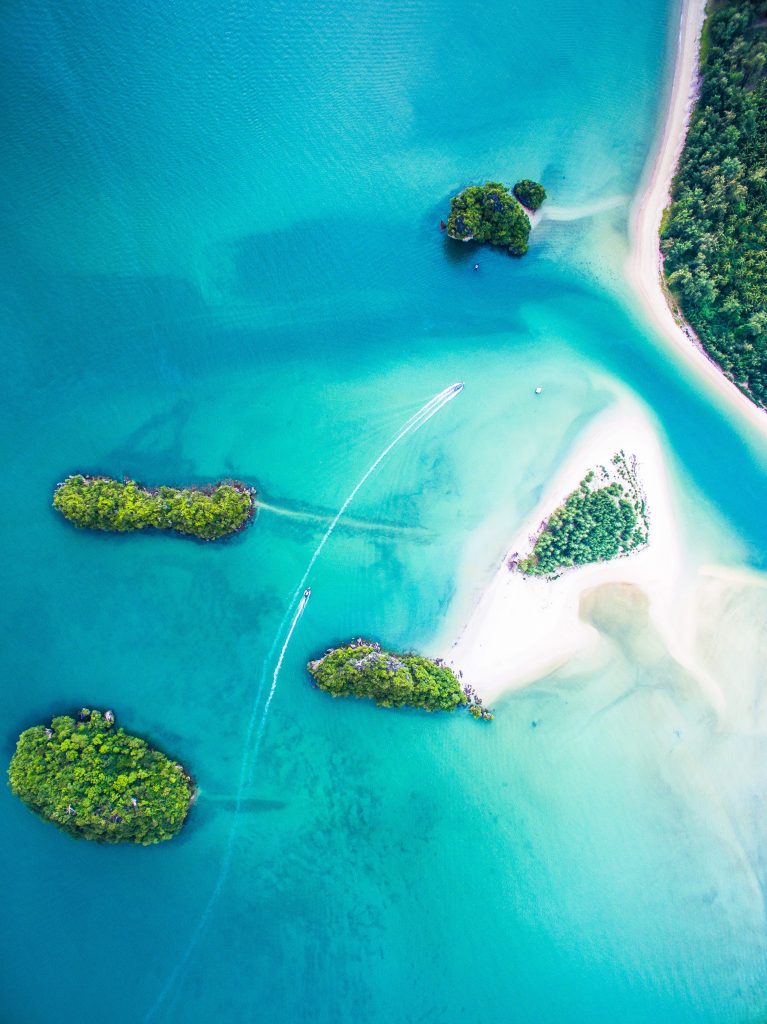 DAY 6: Breakfast inside the hotel. After breakfast, check-out from the hotel

Transfer to airport for a flight bound to El Nido, Palawan Flight Details:

Palawan is an archipelago of 1,780 islands on the western part of the Philippines. It has the most concentration of islands but is the most sparsely populated region in the country. Because of its scenic landscapes and high bio-diversity, Palawan is known as “The Last Ecological Frontier of the Philippines”. El Nido Resorts is a group of sustainable island resorts in the El Nido and Taytay municipalities in Palawan, Philippines. The resorts offer genuine, local hospitality, and unique and enriching experiences amidst the beautiful natural landscapes.

Transfer to Hotel for check-in

*Option A – Overnight accommodation at Casa Kalaw (B) Check-in at the resort. Rest of the time free at leisure or optional tours

*Option B – Overnight accommodation at Huni Lio (B) Check-in at the resort. Rest of the time free at leisure or optional tours

DAY 7-8: Breakfast at the hotel After breakfast, free day at leisure

Day 9: Breakfast inside the hotel. After breakfast, depart El Nido bound to Manila for onward flight. 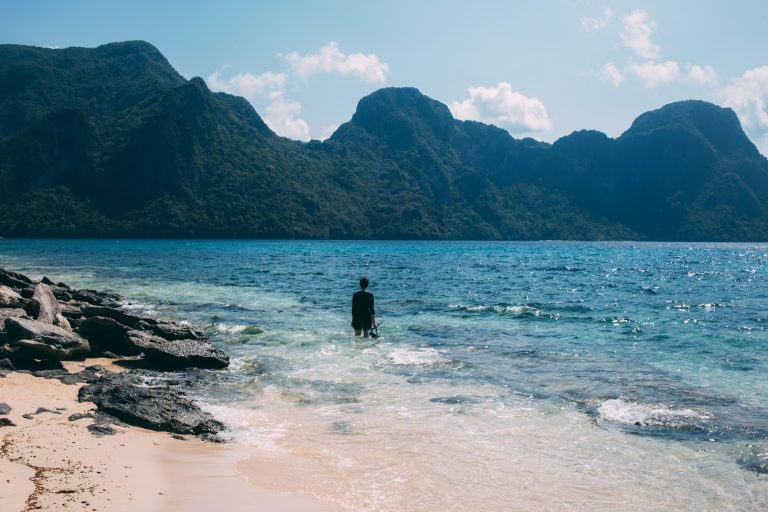 All of our featured itineraries can be customised bespoke to your preferences. Contact us to find out more, or explore our fantastic array of other Beach itineraries here.