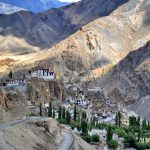 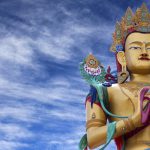 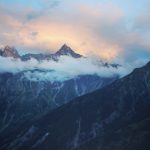 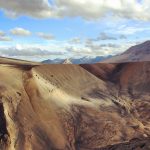 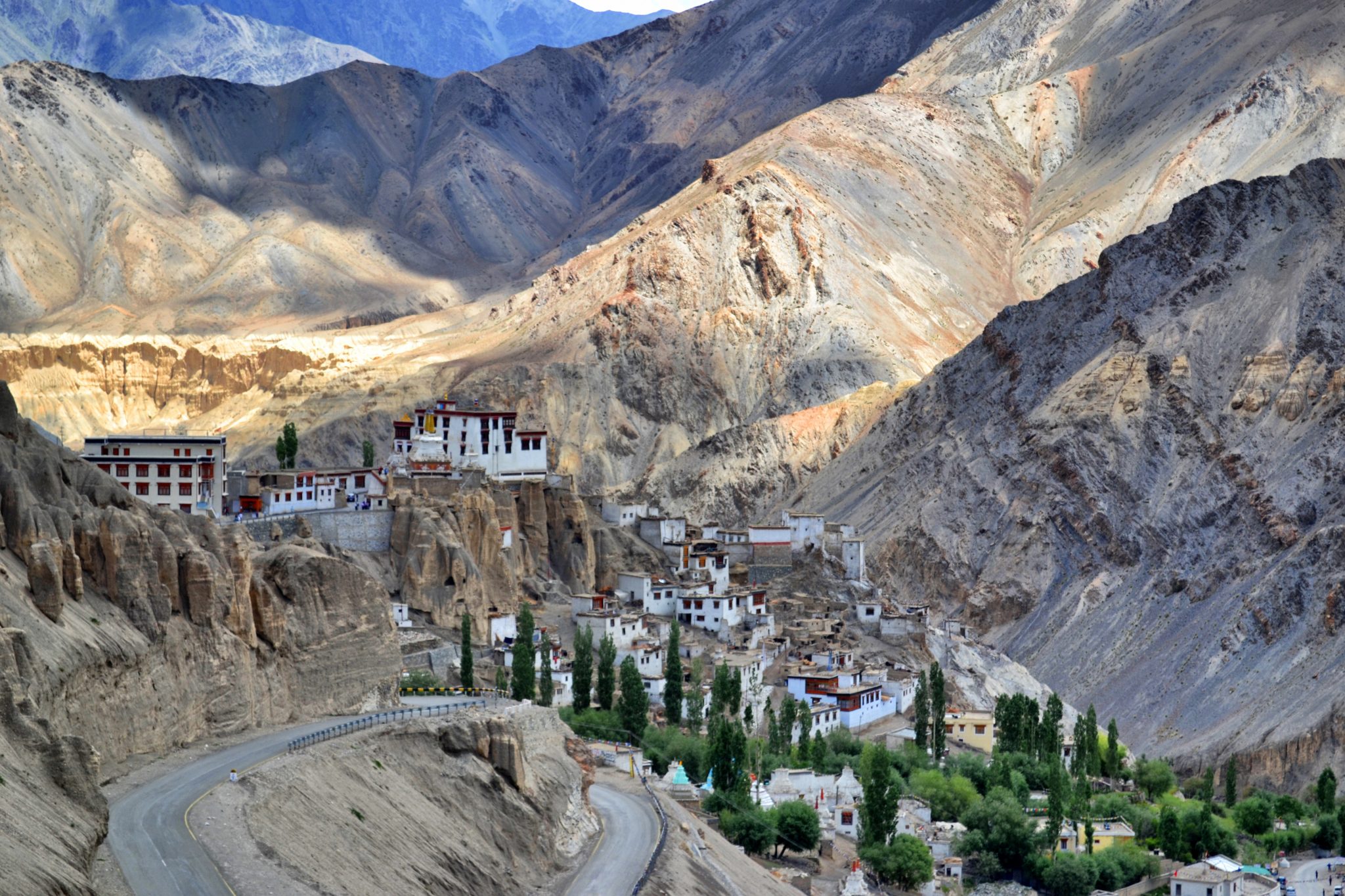 The region of Ladakh stretches along the northern border of India, covering the snow-capped peaks of the Himalayan Mountains. Boasting magnificent mountain panoramas as well as clear cobalt lakes, it is an area of stark natural beauty.

Known as Little Tibet or the Roof of the World, Ladakh has its own fascinating culture and identity. Heavily influence by Tibetan Buddhism, picturesque monasteries and whitewashed stupas, or monuments, dramatically cling rocky outcrops or balance over steep precipices.

Colourful prayer flags flutter in the wind, while prayer wheels decorate important landmarks and intersections. This dramatic and seemingly barren mountain landscape is home to several endangered species, the best known of which is the shy and elusive snow leopard.

Truly a once in a lifetime photographic and wildlife experience, Snow Leopard Journeys offer an unmissable opportunity to meet Asia’s “mountain ghost” whilst travelling to a selection of India’s most iconic destinations. The Trans-Himalayan region of Ladakh, known as ‘Little Tibet’, has been hailed as one of the last frontiers for wildlife tourism. This incredible 13-day winter expedition meets the elements head-on, in an awe-inspiring landscape in the Himalayan region of Ladakh, in search of the elusive snow leopard. 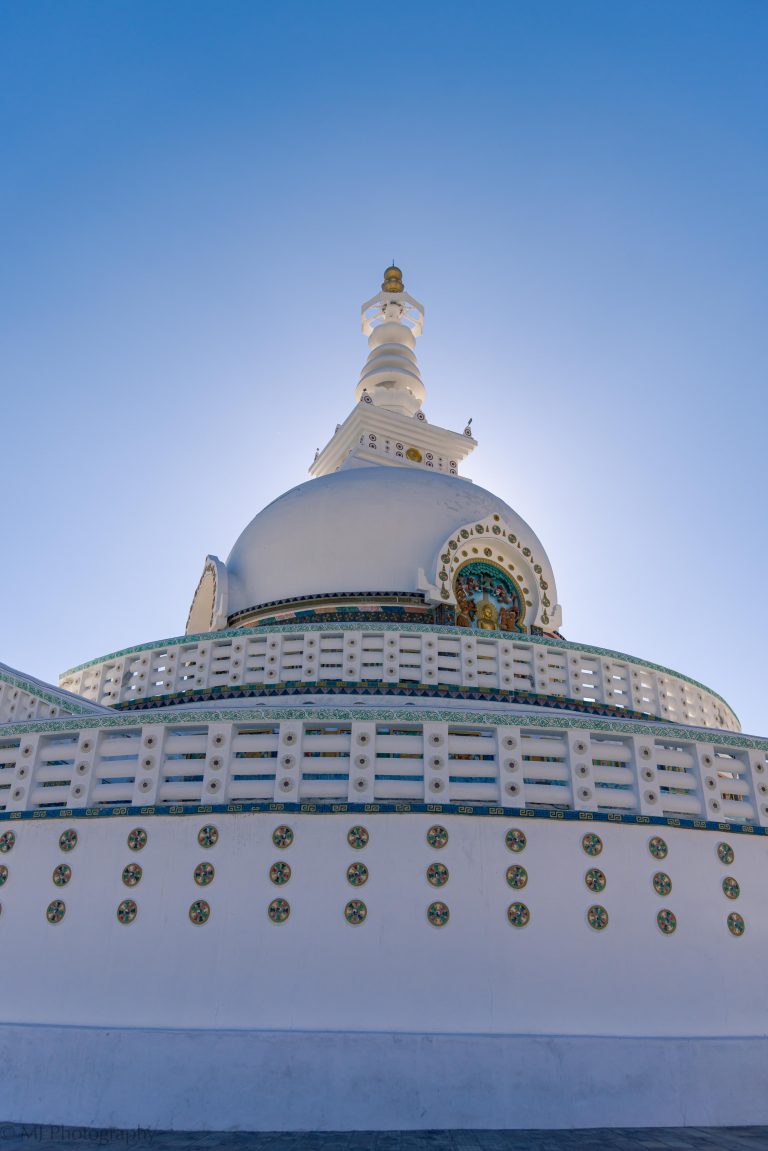 Upon your arrival in bustling Delhi, you will be warmly welcomed by a representative from who will personally assist you through customs and immigration and the baggage collection process. Afterwards, you will be chauffeured to the Trident Hotel Gurgaon, where luxury and convenience converge, blending the natural elements and luxury of space, water and light into its design. Located just 30 minutes from Delhi international airport, Trident Hotel Gurgaon is conveniently close to magnificent attractions. If there is enough time, enjoy some of the sites and sounds of bustling Delhi

The town Leh sits at 11400 feet and the flight up from the plains means that you have to acclimatise gently without pushing yourself. Meet with staff from the Snow Leopard Conservancy for a briefing on the history of the snow leopard conservation in Ladakh. Gain insight into the current threats that snow leopards face and the strategies adopted to combat these threats. Explore Leh, a fascinating labyrinth of winding streets and quaint bazaars. Enjoy the unique culture – Leh is very Tibetan; the national dress, ‘stove-pipe’ hats and felt boots with turned-up toes are evident wherever you look. Visit the Royal Palace, which dominates the town, and is very reminiscent of Tibetan Buddhist monasteries. Visit the Thiksey monastery, the most beautifully situated monastery in Ladakh, perched high on a hill above the Indus. Set out for an extraordinary drive eastwards towards the local villages. The scenery is dramatic and you have a chance of sighting wildlife including blue sheep, golden eagles and bearded vultures. Rafts of red-billed choughs perform synchronised aerobatics and in the fallow fields, you have the chance of seeing the very beautiful Tibetan Partridge and the more-common Chukor partridge. 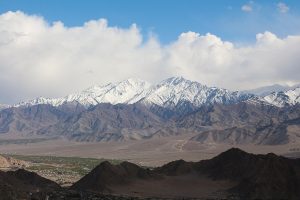 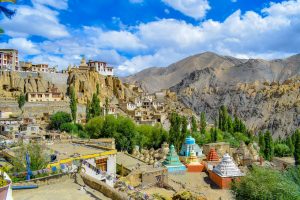 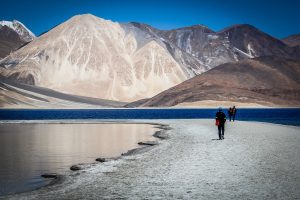 Enjoy another beautiful scenic drive through local villages and visit one of Ladakh’s famous Buddhist monasteries. Smaller valleys intersect this area and your guides will have their heads craned at all times, scanning the hillsides and skyline for any predatory silhouettes. This is also excellent ibex country and there are few more evocative sights than a magnificently horned male Ibex standing vigil on an impossibly narrow outcropping, a few thousand feet over a plunging cliff. Ulley village, west of Leh, is an area that is only recently being developed for snow leopard viewing. Here, you will be staying at the enchanting Snow Leopard Lodge where you will live with a Ladakhi family for seven nights, in the depths of winter, understanding their lifestyle, sharing the large, warm kitchens that are the heart of a Ladkahi home. Ulley is relatively free of tourism and the chaos that has enveloped the first snow leopard destination of Rumbak. Explore three valleys, which, apart from snow leopards, are great for finding urial, ibex, wolf and Himalayan fox. Venture into the area on foot and by 4×4 vehicle, with your expert guide. Your guide will interact closely with the local people and use his network of local intelligence to narrow down the likely sites.

Head back to Leh and explore an ancient Tibetan monastery called Alchi, situated on the south bank of the Indus River. Established in 1000 AD by Rinchen Zangpo, the monastery is rumoured to have taken 33 sculptors and woodcarvers from Kashmir to complete. After your tour, you will continue onward to Leh and spend one night at The Grand Dragon before waving a fond farewell to the rest of the group and heading home.

Today, you will be collected for your flight to Delhi. Upon arrival, you will be driven to the JW Marriott Hotel, where you can freshen up before your homeward flight later this evening. 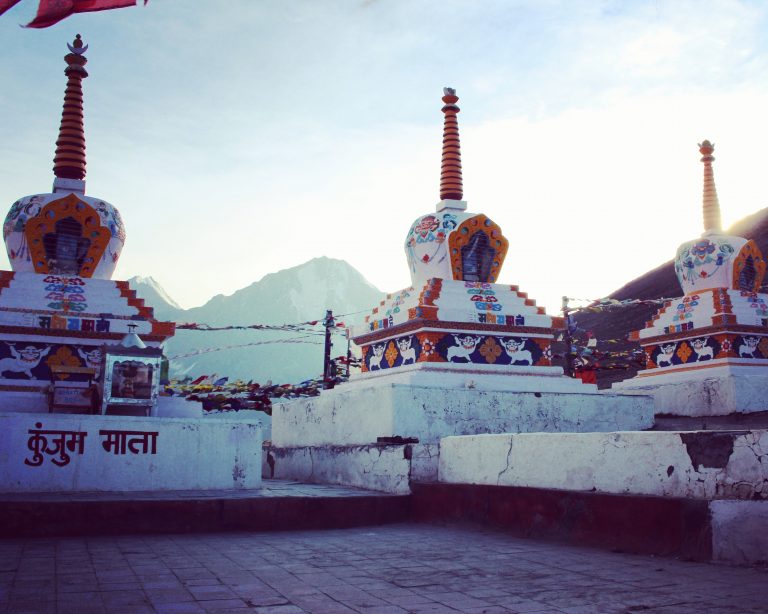