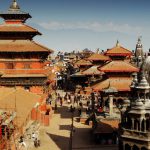 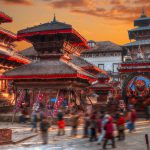 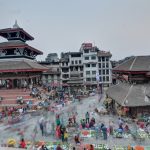 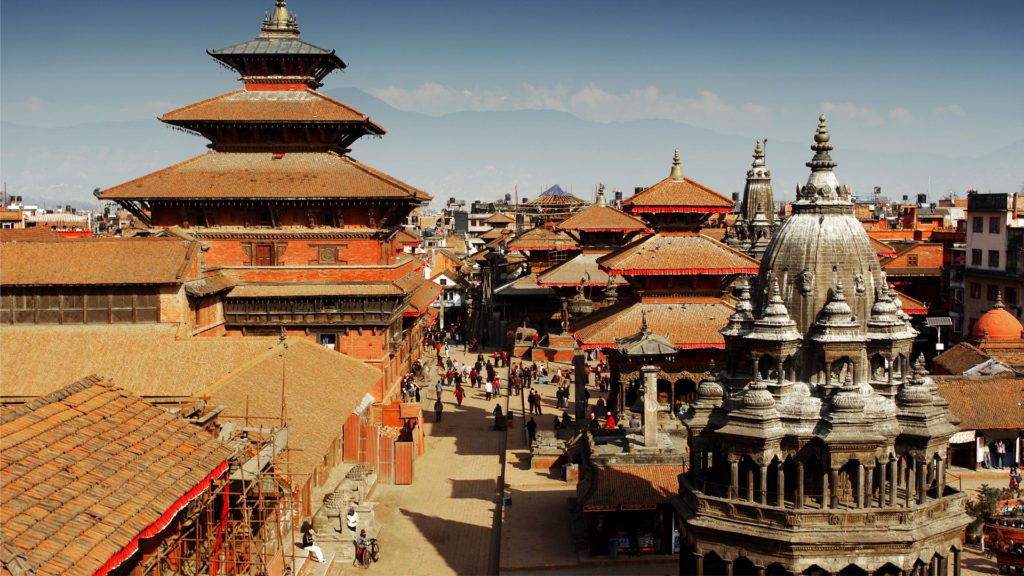 Steeped in history, Nepal’s capital city, Kathmandu dates back over 2 000 years. The Kathmandu Valley boasts the three ancient cities of Kathmandu, Patan, and Bhaktapur, which were once independent states ruled by the Malla kings from the 12th to the 18th centuries. The three cities house seven UNESCO World Heritage Sites.

Explore Kathmandu’s Durbar Square (the historic seat of royalty), home to the Hanuman Dhoka, named after the monkey god, Hanuman. Also, be sure to make a stop at the Patan Durbar Square, which is located in the heart of Patan City and consists of three main chowks (squares).

Arrive in Kathmandu, exhibiting traditional and artistic creations. Soar above Mount Everest on a magnificent scenic flight capturing breathtaking views. Embark on a private full-day tour of Kathmandu starting with Bhaktapur, the ‘City of Devotees’. Bhaktapur is one of the three royal cities, brimming with monuments, palaces, and temples. Explore one of the most significant Hindu Temples of Lord Shiva, Pashupatinath Temple. Wander the streets and pass holy men, sacred cows, vehicles, bicycles, and bustling Nepali life. Delve into the intricate creation of artistic courtyards and graceful pagoda temples at Patan Durbar Square. Visit the 2500-year-old Swayambhunath Stupa overlooking Kathmandu Valley and Indra Chowk. Lose yourself in the throngs at the Ason Bazaa, famous for the popular Annapurna Temple 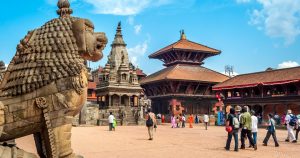 Relax in your surroundings at Meghauli Serai and chat with the resident naturalist about what you would like to do so they can curate a program for you. Enjoy an afternoon game drive, and traverse through lush forests and grasslands observing the varied wildlife. During dinner, enjoy a performance by the local Tharu dance troupe that may perform a unique cultural program. Explore an array of wildlife activities at the park, including jungle walks, elephant safaris and visits to local villages. Seek out the iconic Asiatic rhino, wild elephant, and fish-eating crocodile amongst great birdlife as well. Splash in the Rapti River and head off on a dugout canoe adventure. Peer over the edge and observe marsh mugger crocodiles and various birds that frolic on the marshy riverbanks. 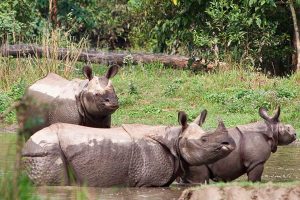 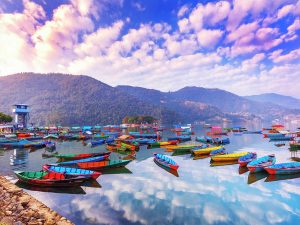 Discover Pokhara Valley, a land of spectacular beauty crowned by the majestic Himalayas. At an additional cost, choose to take a boat ride across the lake (Phewa Tal) to the magnificent Peace Pagoda and witness beautiful views of the Annapurna’s and the famous fishtail peak, Machhapuchhare. If you choose to, learn about extraordinary climbing expeditions at the International Mountain Museum. Embark on a native villages experience. Strap on your hiking boots and delight in a scenic full-day or half-day hike with one of the local expert guides. Team up with a bird expert and go searching for colorful birdlife. Take part in a delicious cooking class with the resident cooks, learning the basics of cooking Nepali fare.

Today, after breakfast you will be transferred to Pokhara Airport for the flight to Kathmandu. On arrival, you will be met and transferred to your hotel for one night. The rest of the day is at your leisure to relax or explore the surrounding area.

After a delicious breakfast, you will be assisted to the Kathmandu Tribhuwan International to check-in for your onward flight. 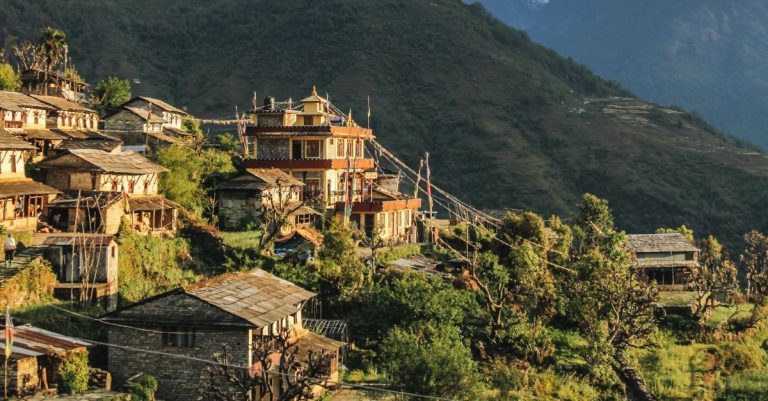