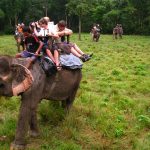 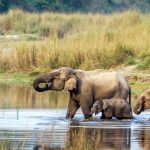 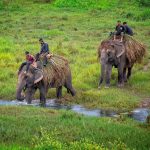 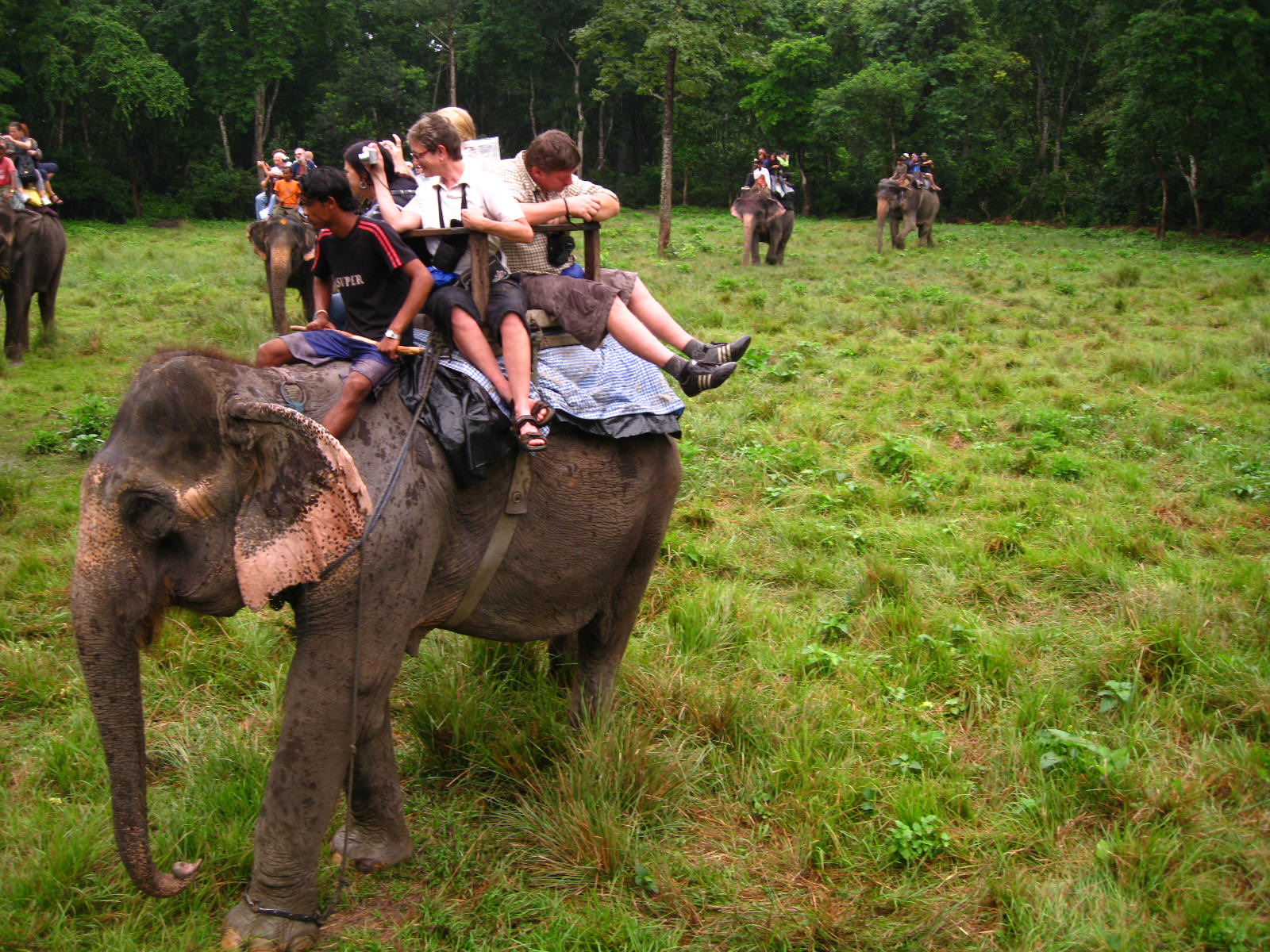 Chitwan National Park is the first national park in Nepal and boasts a beautiful setting and abundant wildlife. Established in 1973, this park covers an area of 932 km² (360 m²) and is located in the subtropical Inner Terai lowlands of south-central Nepal. The altitude varies from 100 m (330 ft) in the river valleys to 815 m (2 674 ft) higher up in the Churia Hills in the south.

Chitwan National Park is a paradise for birdwatchers. It has recorded 634 species of birds, including the most endangered Bengal florican, great pied hornbill and many reptiles, amphibians and fish.

Arrive in Kathmandu, exhibiting traditional and artistic creations. Soar above Mount Everest on a magnificent scenic flight capturing breathtaking views. Embark on a private full-day tour of Kathmandu starting with Bhaktapur, the ‘City of Devotees’. Bhaktapur is one of the three royal cities, brimming with monuments, palaces and temples. Explore one of the most significant Hindu Temples of Lord Shiva, Pashupatinath Temple. Wander the streets and pass holy men, sacred cows, vehicles, bicycles and bustling Nepali life. Delve into the intricate creation of artistic courtyards and graceful pagoda temples at Patan Durbar Square. Visit the 2500-year-old Swayambhunath Stupa overlooking Kathmandu Valley and Indra Chowk. 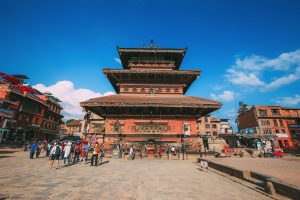 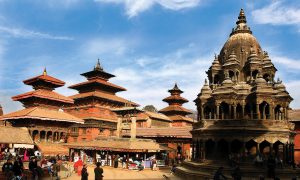 Arrive at Chitwan, and relax in your surroundings at Meghauli Serai. Enjoy an afternoon game drive, and traverse through forests and grasslands observing the varied wildlife. Seek out the iconic Asiatic rhino, wild elephant, and fish-eating crocodile amongst great birdlife as well. Splash in the Rapti River and head off on a dugout canoe adventure. After dinner, enjoy a performance by the local Tharu dance troupe. Put your feet up at the sparkling pool or unwind with a good book at the hotel’s well-stocked library. A bar area provides a well-deserved pre-dinner drink after a successful safari whilst a beautiful spa allows you to unwind further. Take a walking tour through the park with a trained naturalist, focusing on plants, animals, footprints, birds and insects. Birdwatching is best done on foot, and our specialists will help you spot and identify the different varieties.

After a delicious breakfast, you will be assisted to the Kathmandu Tribhuwan International to check-in for your onward flight. Wave a fond farewell to Nepal as you leave for your homeward flight. 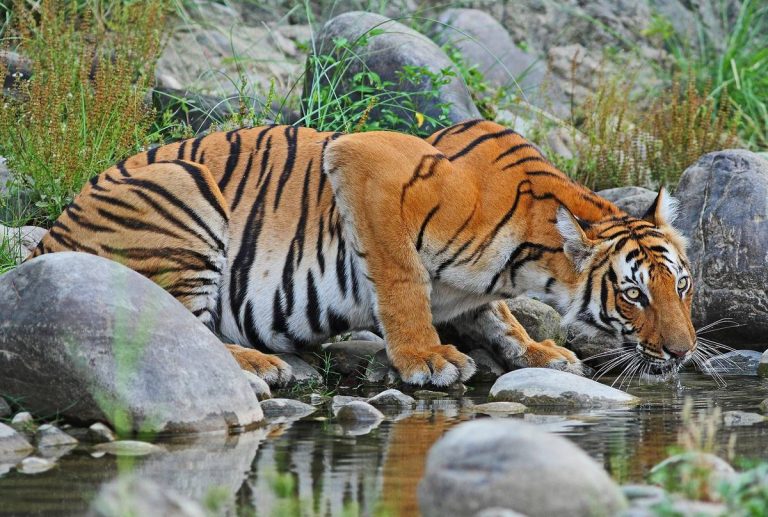